19 Feb 2021, 14:18 Amati Model 0 likes 4393 views 0 comments
Tom Grigat is dedicating himself to the construction of the Amati Kit dedicated to the Bleriot XI.

The French Bleriot XI was one of the emblematic aircraft of the pioneering era, and won fame on the 25th of July 1909 when Louis Blériot successfully crossed the English Channel from Calais to Dover in 36 minutes and 30 seconds.

The plane's sporting achievements, robustness, functionality and piloting ease contributed greatly to its commercial success, and it was actually the first aircraft in the history of flight to be used in war, when Italian Capitano Piazza piloted a Bleriot during the Libyan campaign between 1911 and 1912. 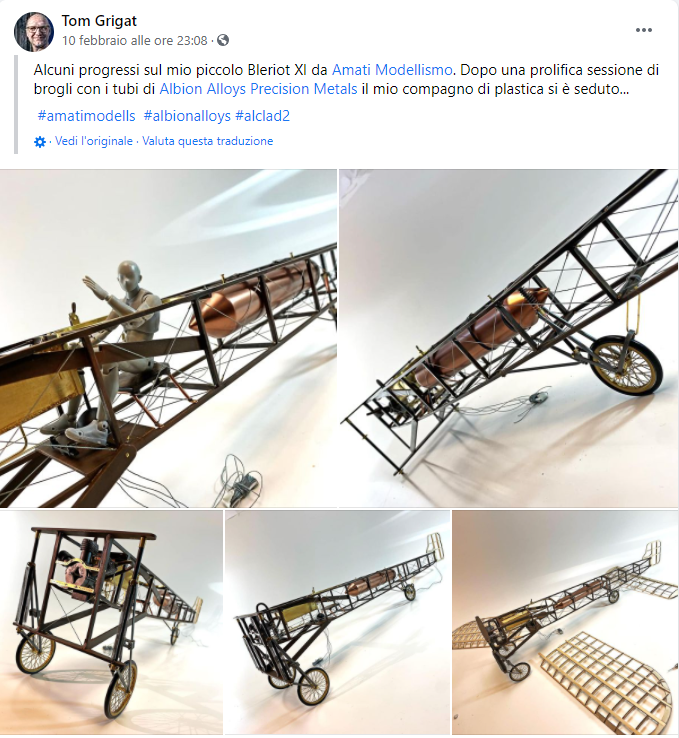 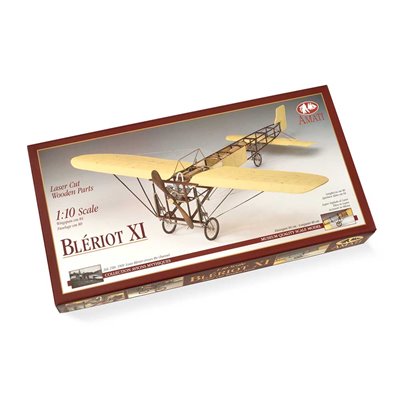