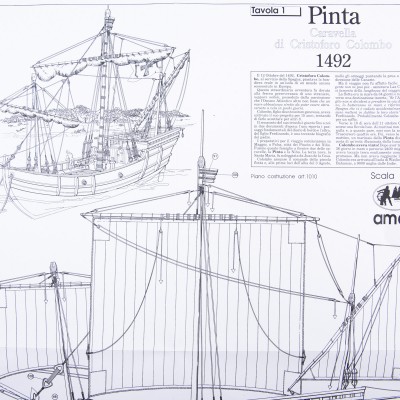 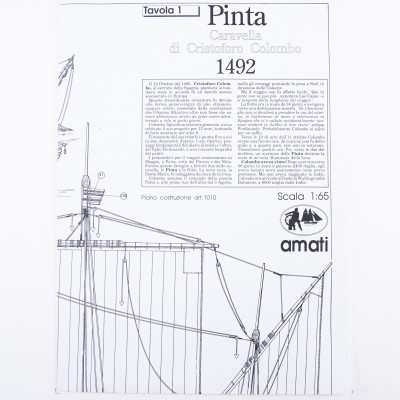 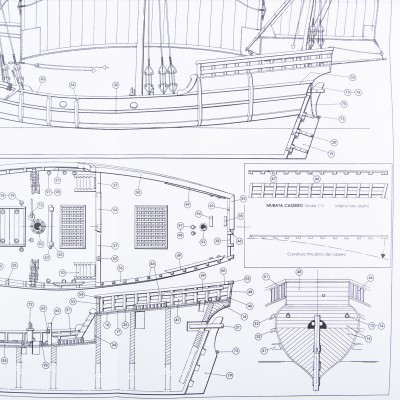 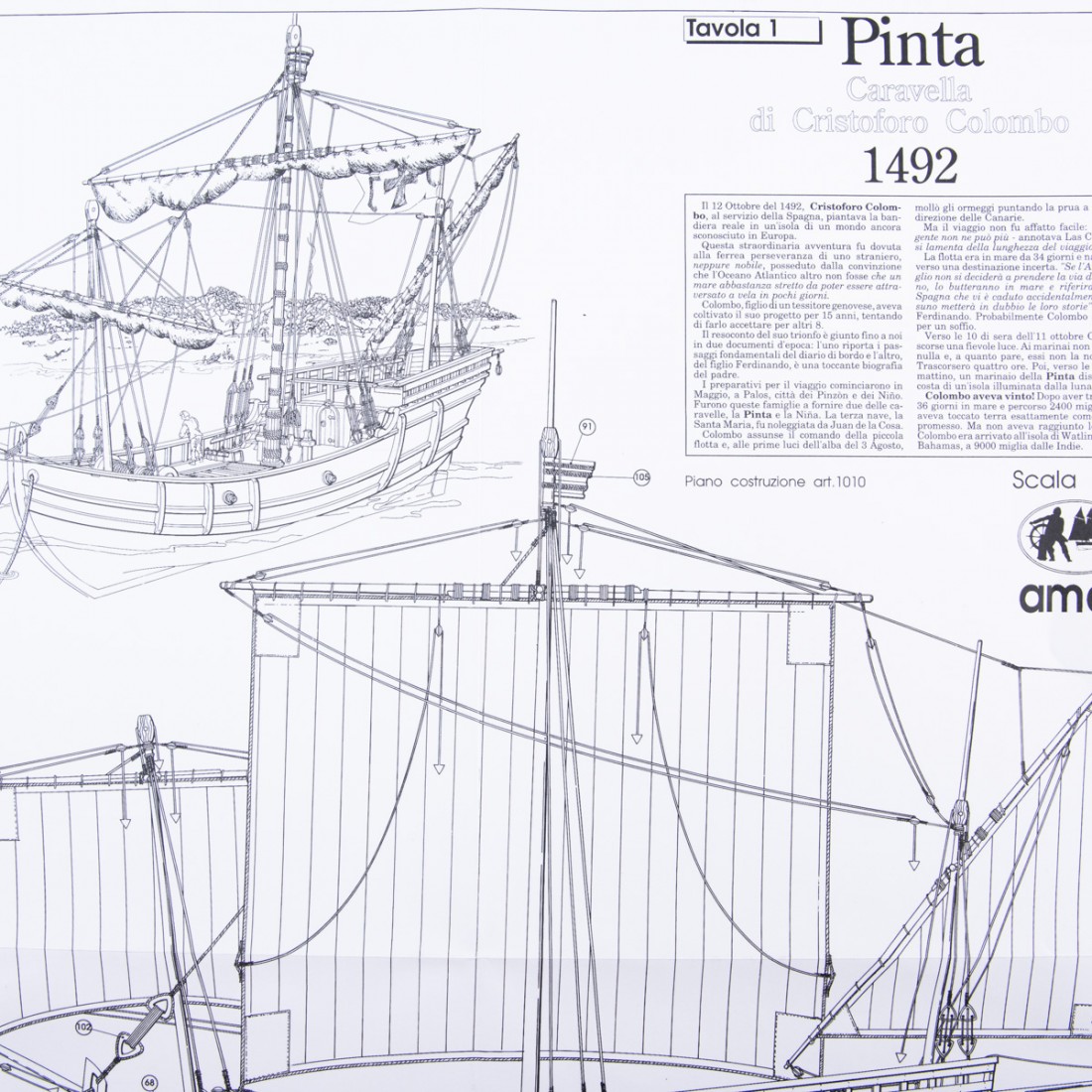 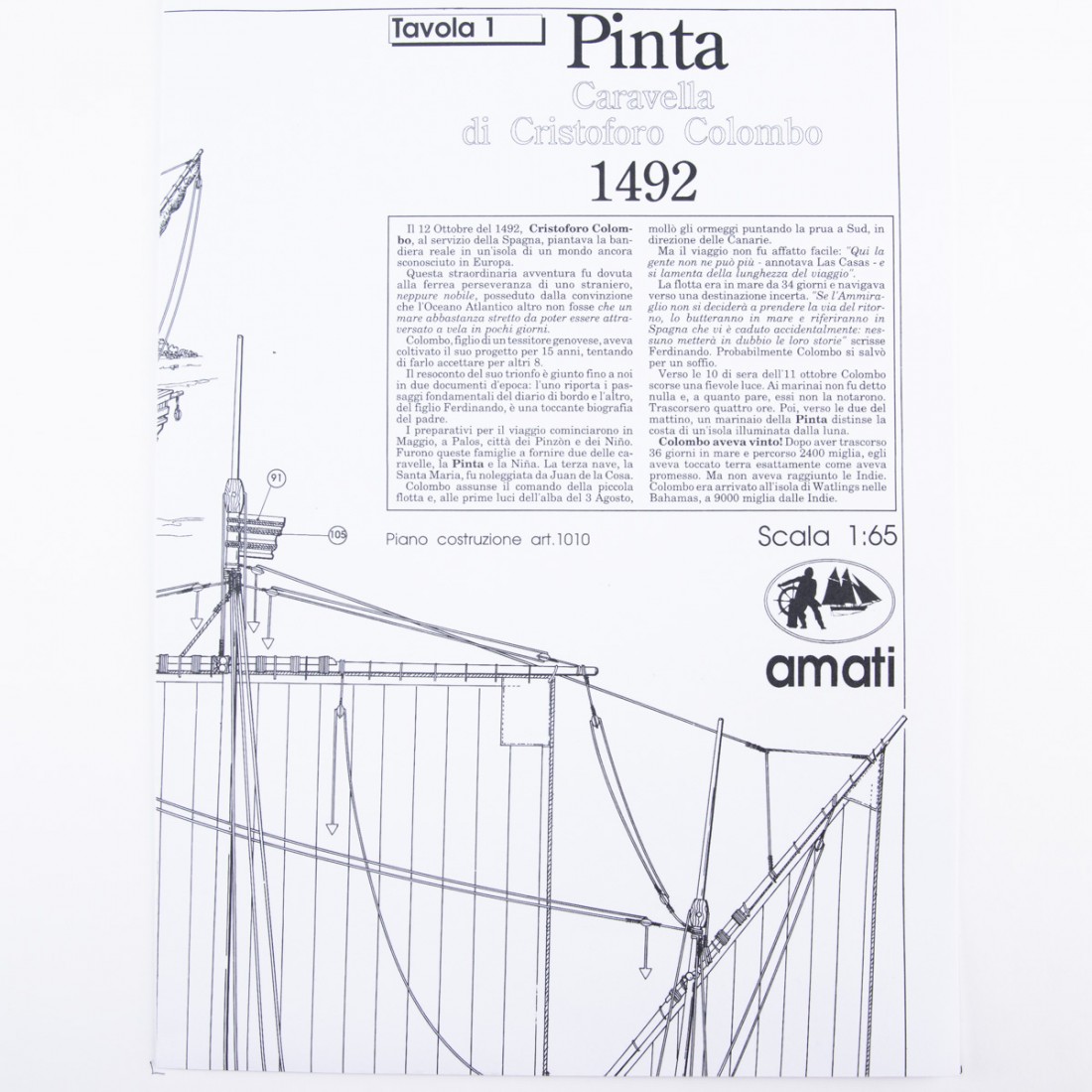 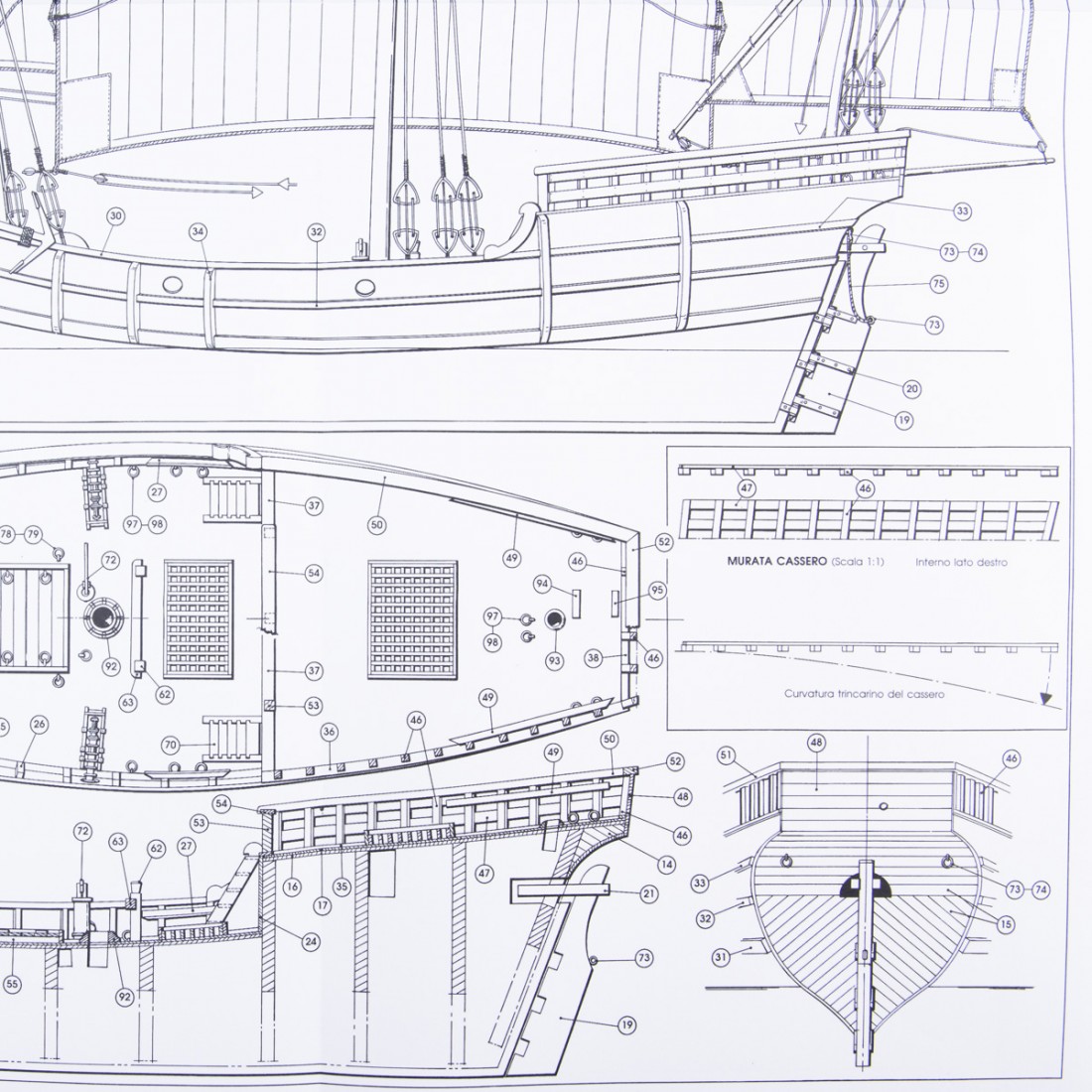 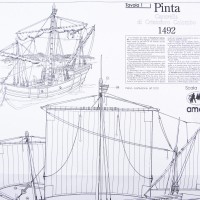 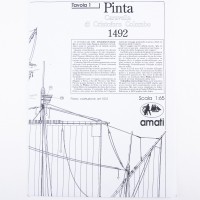 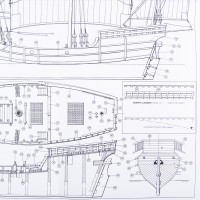 Apart from Columbus's own logbooks, Spanish literature gives few details about the two caravels that accompanied the Santa Maria on its Atlantic voyage.
Originally, Niña and Pinta were lateen rigged caravels.
It is known they belonged to the Pinzon brothers who took part in the historic voyage as captains.
On reaching the Canaries, Pinta was fitted out as a square rigger.
This operation required replacement of the mast and led to a four week delay.
Christopher Columbus always referred to his flagship as ""Nao"", and the other two simply as ""the caravels"". 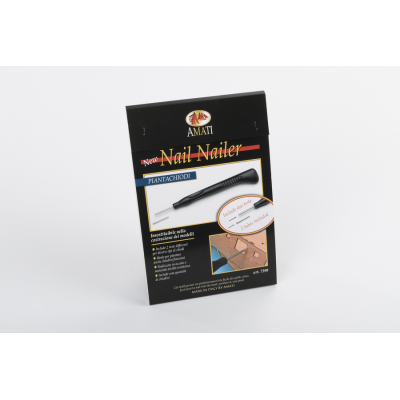 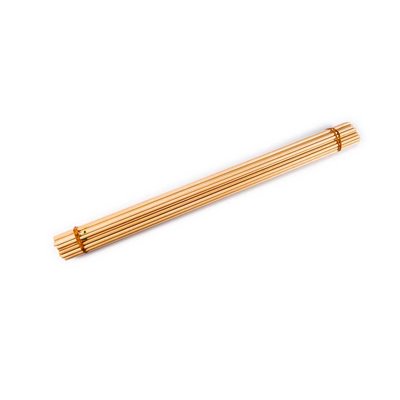 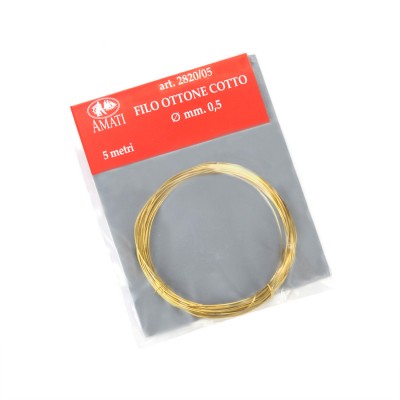 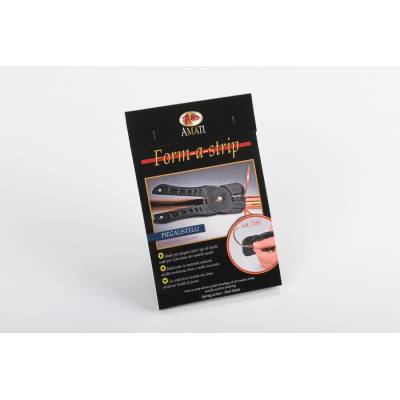 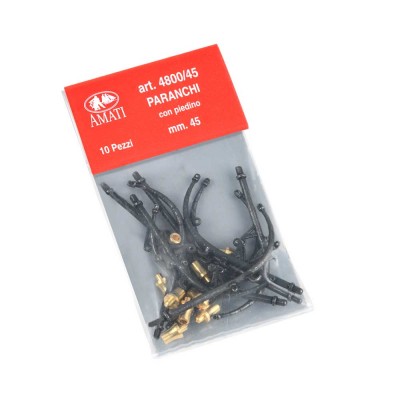 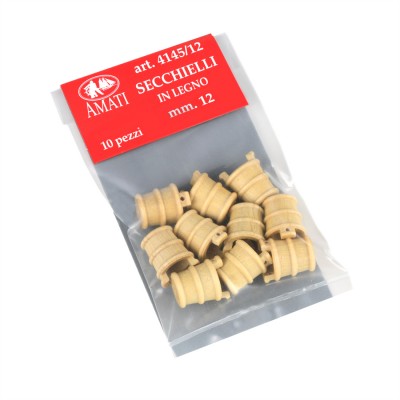 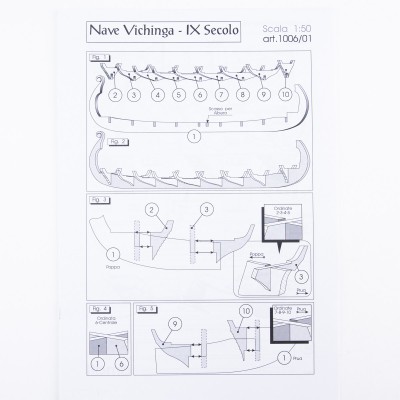 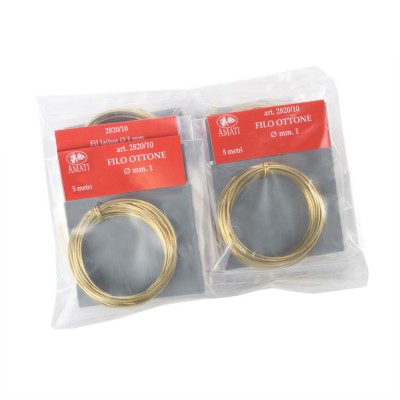 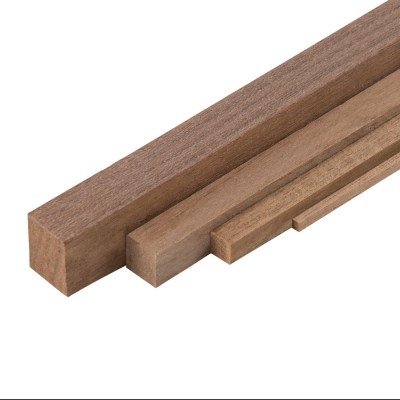